Cash Management in the Post-Crisis Era 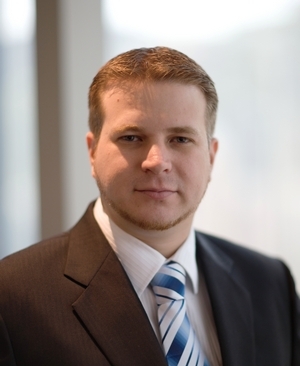 In the aftermath of the global financial credit crisis, increased visibility and control over cash and liquidity has become increasingly crucial to organisations worldwide. CFO Innovation’s Angie Mak sat down with Michael Fullmer, SunGard's senior vice president responsible for strategic vision and business for Asia, to discuss the findings of the financial software developer’s global survey (The 3-Part Balancing Act of Cash Management: Optimizing the Financial Value Chain, published by the Aberdeen Group) on how best-in-class companies are using treasury management to stay competitive in the post-crisis era.