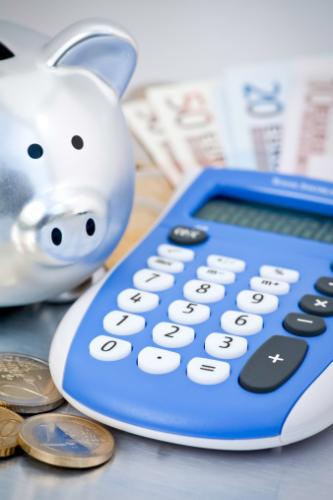 Cesar Bacani is Editor-in-Chief of CFO Innovation. He moderated the panel on Transaction and Liquidity Management in Sibos 2012.