Capital Management: The Case of the Beer Billions 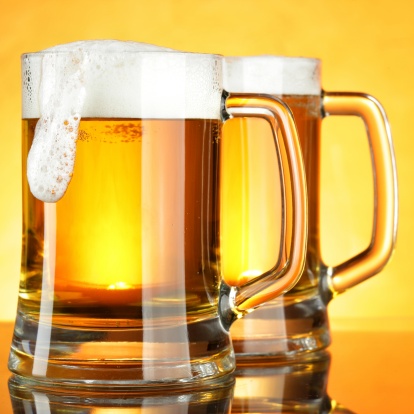