Can Asia's CFOs Repel the Short-Sellers? 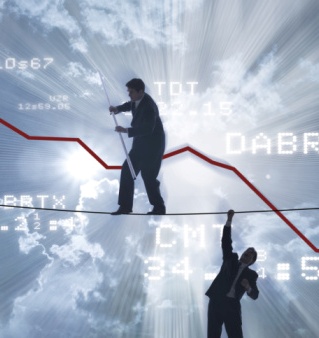 It is every CFO’s nightmare in the age of the Internet and instant communications.