Cable&Wireless: What MNCs Are Thinking 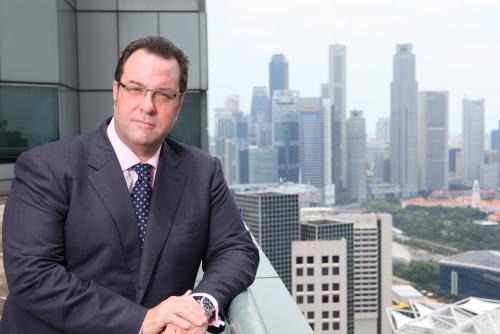 The recent financial crisis has led to a time of intense reflection and transformation for most organisations globally. The lack of credit and the lack of demand combined to create a once-in-a-millennium ebb of economic conditions not seen across the world since the Great Depression of the 1930s.