Business Jets: Should the CFO Just Say No? 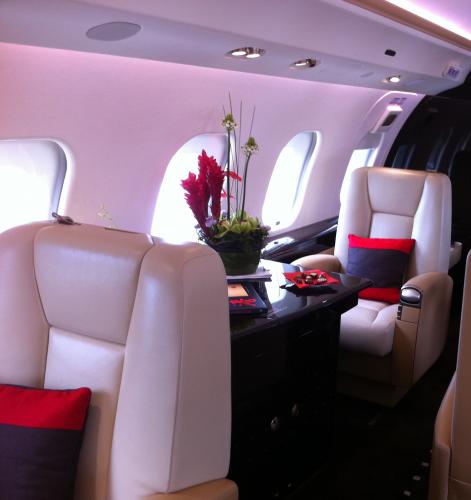 Snooty. “We have a very important meeting going on right now,” the pilot-type person at the doorway of a Dassault Falcon Jet F7X said. “Then we expect another group of VIPs.” After all that, he added, “you’re welcome to snoop around.”