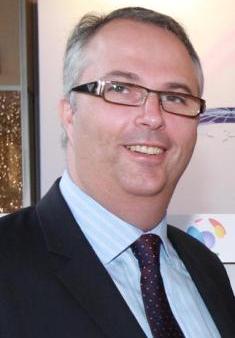 Ray Leclercq was named CFO of BT Global Services 20 months ago as part of a sweeping management shake-up. The combination of higher costs, slow delivery of cost reduction initiatives and worsening economic conditions had saddled the company with operating losses of more than £2.5 billion (US$3.8 billion) in 2008 and 2009.