Beyond Compliance: What I Learned as CIMA President 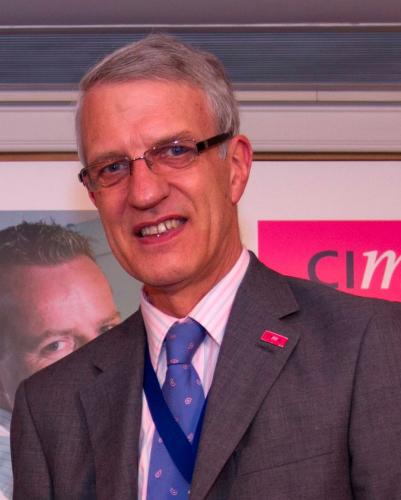 As President of CIMA, the Chartered Institute of Management Accountants, George Glass presides over a myriad of training, research and brand-building activities across the globe, including Asia. But that does not mean that he has neglected his day job as Finance Director of UK enterprise UCM Timber Group.

Soft skills are the things which we keep banging on about. They are becoming more and more important because the more technology you’re applying, the more routine stuff happens by itself. You’ve got to be able to relate to people. As I say, it’s talking to people in non-technical terms. There are soft skills, the ability to get through to people and to influence them. And the key to influencing somebody is to do it without their realising you’re doing it.