Battle of the Machines: Oracle Cranks Up the Heat 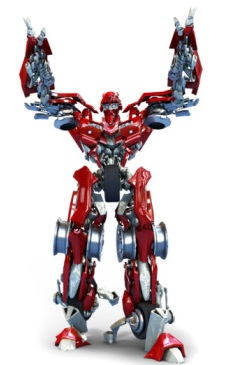