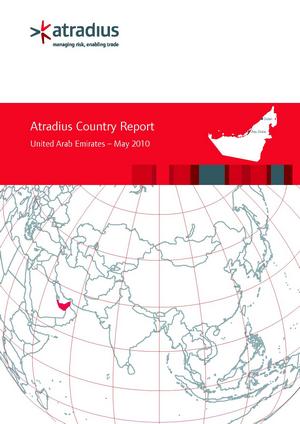 In 2010 nearly all macroeconomic indicators will improve; real GDP is forecast to grow by 2.5%, thanks to a return to previous levels of oil output and large projects coming on-stream, and this will support all components of demand. Credit growth will be restored and the public budget will show a 2% of GDP surplus, despite fiscal loosening. Restoring business confidence and stimulating investments are high on the agenda.

Although it is expected that Dubai World’s bank creditors will accept the restructuring proposal made by the Dubai government, negotiations are still ongoing as crucial details still have to be determined, such as the rate of interest offered to banks for agreeing to extended payment maturities. It is expected that a low interest rate will be proposed to the creditors, which could result in an indirect ‘haircut’.

Within the UAE, Abu Dhabi will increase its political and economic influence at the expense of Dubai, as it is likely that there are strings attached to the massive financial support Abu Dhabi has provided to the Dubai World bailout.