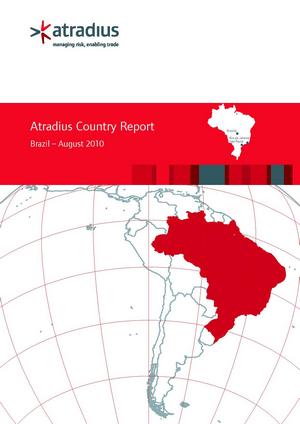 Since Q4 of 2009 a strong and broad-based recovery has emerged thanks to a rebound of exports (Asia), investments and ongoing consumer demand. In Q1 of 2010 GDP grew 9% year-on-year – the highest rise for 14 years. Industrial production recorded a 17.3% increase between January and May, and for the whole of 2010 industrial output growth will reach 11%.

One of the less positive effects of the recovery is the higher inflation rate: With 4.8% in June and 4.6% in July the rise of consumer prices exceeded the Central Bank’s target of 4% p.a. But due to the slow down of growth in the coming months we expect inflation to decline slowly throughout the rest of the year.

Leading indicators show some moderation of GDP-growth in the second half of 2010 and in the first months of 2011. The extent of this moderation will strongly depend on the development of the world economy and domestic monetary measures. Currently it is not expected that the central bank will further increase interest rates as there are signs for weaker growth.