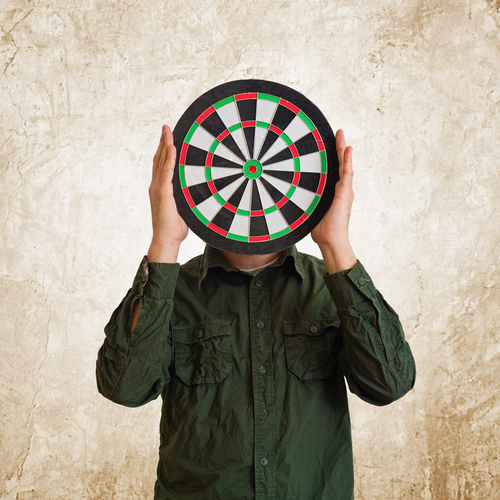 We expect that our international markets especially Asia and Latin America have a faster growth rate. We’re seeing a lot more customer service migrate to both geographies. We’ll be going where customers are.