An Asia Pacific CFO Takes On Inflation -- to Win 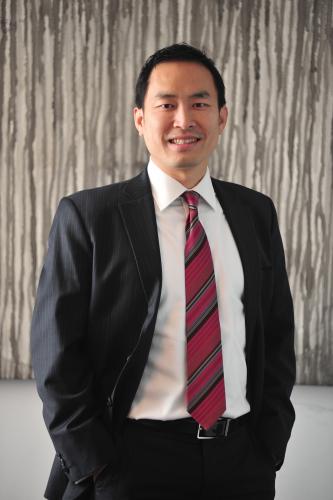 Who’s afraid of inflation? Virtually every company in Asia and elsewhere. Not only do surging consumer prices erode the value of cash on balance sheets (and there are billions of dollars sitting idle in this region). They also threaten to dampen consumption and thus revenues, and to cut profit margins as well.