Are You Ready for the Death of the Euro? 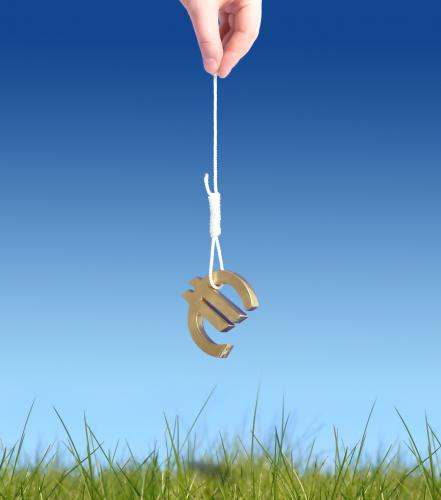 To understand why the stock price of many Asian companies is sliding in and out of the shockingly low levels of the 2008-09 global financial crisis, one must look far away across the oceans to the 17 economies – among them Germany, France, Italy, Portugal and Greece (but not the UK) – that comprise the Eurozone.