Are MNCs Facing a Cash-Constrained Future? 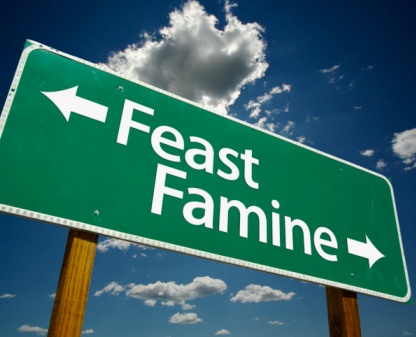 In December, German multinational Siemens was granted a banking license allowing it to lend to customers. It was a practical move. While the world’s largest companies are flourishing (the planet’s top 25 enterprises saw net earnings surge 63% last year), their suppliers and customers are complaining about recalcitrant lenders.