Are Irritated Multinationals Giving Up on China? 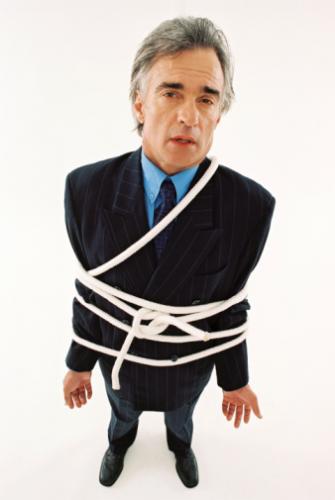 While I was in Tianjin for the World Economic Forum’s Annual Meeting of New Champions last week, I was struck by Premier Wen Jiabao taking great pains to assure foreign investors that China would not discriminate against them. “All enterprises registered in China according to Chinese laws are Chinese enterprises and their products are made-in-China products,” he said in his opening address. Foreign-invested enterprises registered in China would receive “national treatment.”