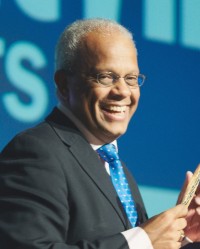 Accounting firm KPMG has no offices in the South Pole, yet it recently sent to the Antarctic, on various occasions, a manager from the Chinese practice, someone else from India, and two US-based executives.