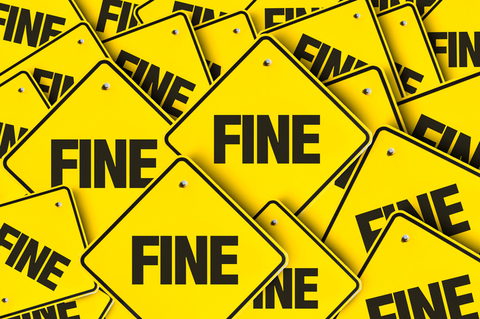 Malaysia’s Securities Commission today slapped a 2.2 million ringgit fine (US$536,000) on Big Four audit firm Deloitte for its failure to immediately report irregularities in a 2.4 billion ringgit Islamic bond sale that may have had material effect on 1MDB’s ability to repay creditors.

Deloitte, the largest among the Big Four audit firms in terms of revenues in FY 2018, has become the first auditor of the scandal-ridden state fund to be fined by the regulator.

Deloitte’s breaches – four in total – were serious in nature as it had “failed to discharge its statutory obligations” despite filing a qualified auditors’ report and noting twice that 1MDB was under investigation, the regulator said.

IMDB, founded with the aim to bring in investment to Malaysia, used two other Big Four audit firms—EY and KPMG—before.

Malaysia started its investigation on the state fund in 2015 after reports emerged that investigators had traced some US$680 million from the fund that had been wired into then Prime Minister Najib Razak’s bank accounts.

The ex-Prime Minster was arrested last September while his wife Rosmah Mansor was arrested in last October in connection with the case.

Malaysia has also filed charges against Goldman Sachs for their part in the IMDB scandal.

Sources suggest that Malaysia’s Finance Ministry, which wholly owns 1MDB, is also looking into Deloitte, while KPMG is attempting to negotiate a deal with the authorities, according to a report by SCMP.