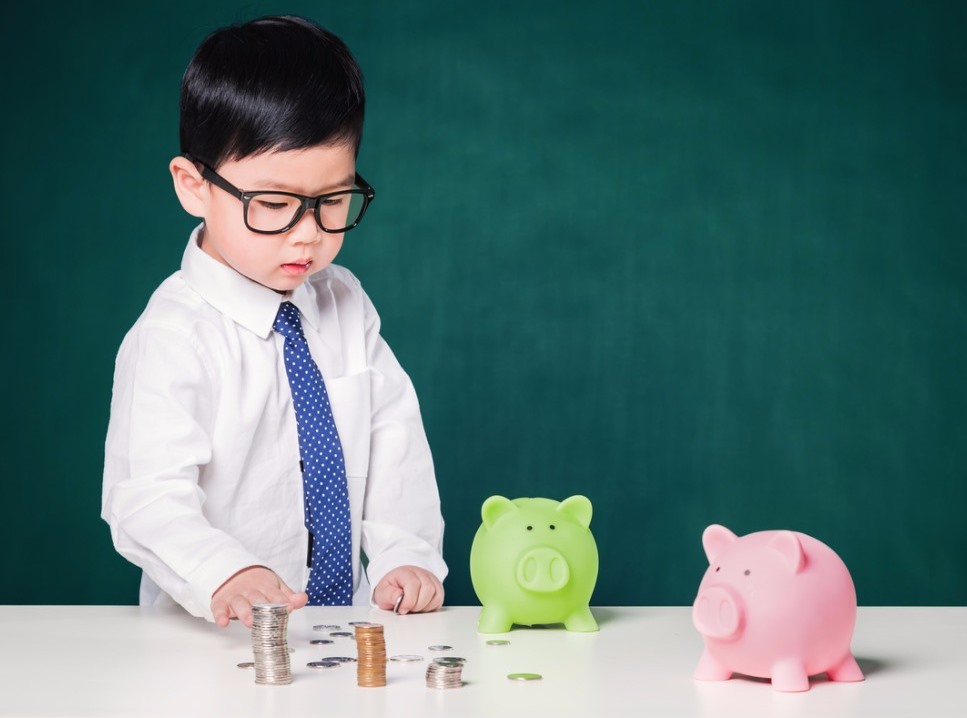 Foreign investors reviewing Chinese financials may find themselves at a loss to ascertain the standard for booking revenue and expenses. Confounded, they may simply conclude that local accountants are engaged in cash-based accounting.

Chinese GAAP is much the same: It’s accrual-based accounting, not cash-based. But here’s the challenge. The onerous demands of China’s value-added tax (VAT) system may mean that practical VAT system considerations dominate the ordering of business transactions, and deprioritize GAAP financial reporting standards.

Because these very important VAT fapiao may not be freely printed or issued according to the ongoing needs of the company, a company accountant may be unable to accurately record revenue and expenses according to GAAP principles

We explore these practical considerations below in Part One of this article. Part Two will explore how technical differences between China’s VAT system and GAAP can lead to skewed revenue recognition – and confused foreign investors.

VAT must be paid on nearly every business transaction in China, with filing and payment due monthly. VAT rates range from zero up to 17%. VAT paid by a company on purchases of products and services (input VAT) may qualify as a credit against VAT due at the sale of the company’s products or services (output VAT).

In many ways, China’s VAT system has historically depended upon one simple task: physically printing and handling a thin piece of six by 10 inch paper called a VAT fapiao (notably, China recently introduced electronic fapaio). A company printing, or issuing, this document will have been authorized by means of a network connection to the Chinese tax bureau.

Because the fapiao represents a potentially substantial value as a credit against output VAT, it is regarded virtually as cash. Like cash, it is physically delivered to a counterparty, in order to be used as credit.

VAT system compliance (and tax payment) is handled by means of two electronic, networked systems: one for authenticating and printing the fapiao, and the other for filing and paying the VAT (e-tax filing system). Together, these two systems comprise the so-called “golden tax system.”

Each company’s accountant must work to harmonize the monthly VAT data entered into these two electronic filing systems, and if inconsistencies arise, he or she will be summoned to the tax bureau to explain and mollify in-charge officials.

Because these very important VAT fapiao may not be freely printed or issued according to the ongoing needs of the company, a company accountant may be unable to accurately record revenue and expenses according to GAAP principles.

Each company is limited by a monthly VAT fapiao quota. Exceeding this quota requires paying a special visit to the tax bureau to apply for permission to temporarily increase the quota, a requirement of which likely includes, for new companies, pre-paying the entire amount of the applicable VAT exceeding the quota amount. Not a small matter in the case of a large transaction.

Considerable time may be required to receive approval of this application to temporarily increase the VAT quota. Meanwhile, impatient business leaders may decide to forge ahead and sign a deal anyway, even though compliance with VAT system lags behind. Accountants will need to catch up in subsequent months, and will need to make adjustments.

What this all means for financial reporting is the potential for mismatches between business realities (like signed business contracts), recordings of product or service fee payments made pursuant to such contracts, and VAT filing entries in the electronic reporting systems.

When a company cannot issue a VAT invoice in the golden tax system (perhaps it has exceed its monthly quota), yet needs to recognize revenue in the financials of the same month in accordance with China GAAP, then the accountant confronts a dilemma

If the VAT fapiao cannot be issued in a timely fashion (for example, when the quota has been exceeded that month and the application for an increase not yet approved), then accountants may be forced to delay recording the transaction in the e-tax system and their corporate financials.

From the perspective of Chinese accountants, this is all reason for great frustration. It is for these reasons that business leaders in China may find their accountants badgering them to keep the accounting team appraised of imminent, new business deals and related details – so accountants can plan ahead and prepare to timely issue VAT fapiao and make accurate and compliant VAT filings and corporate bookkeeping entries.

Further reason to fudge financial records – under the pressure of VAT system compliance – may arise from difficulty satisfying tax bureau officials during the process of making electronic filings. In-charge tax officials will be alerted to unapproved entries in electronic filings, and they will summon company accountants to explain and justify.

For example, when a company cannot issue a VAT invoice in the golden tax system (perhaps it has exceed its monthly quota), yet needs to recognize revenue in the financials of the same month in accordance with China GAAP, then the accountant confronts a dilemma.

If he or she records the amount as invoiced in corporate financials, then she would need to record it as a negative in the e-tax system, in order to avoid double-paying VAT in the subsequent month. The problem is that such a negative entry raises the alarm at the tax bureau.

On the other hand, if the accountant doesn’t record the revenue in a timely fashion, then he or she runs the risk of violating China GAAP standards (and confusing foreign investors). But at least he or she avoided the burdensome review of in-charge tax officials.

Other less complicated reasons exist to explain why the VAT system may lead to distortions in financial reporting, and render foreign investors befuddled. Chinese accountants may choose a simplified standard for recognizing revenue based on when a VAT fapiao is issued, rather than wrestling with complicated GAAP standards.

Commonly, they will issue VAT fapiao in the golden tax system and simultaneously record an equivalent amount as revenue in the books. This keeps things simple. Of course, such simplified standard violates GAAP and greatly increases audit risks.

Finally, there is of course one last reason why skewed reporting occurs, in part because of the Chinese VAT system. Basically, with a top rate of 17%, paying VAT is expensive – companies try to avoid it.

In one case, acquisition due diligence revealed a brand new unit of very expensive equipment on the factory floor with no corresponding balance sheet entries. After investigation, it was revealed that the purchaser and seller had reached an informal agreement to delay recording and reporting of the transaction to defer a hefty 17% value-added tax until later.

Dezan Shira & Associates is a specialist foreign direct investment practice that provides advisory services to multinationals investing in emerging Asia. This article first appeared in China Briefing, and was re-edited for clarity and conciseness. For further details or to contact the firm, please visit www.dezshira.com.