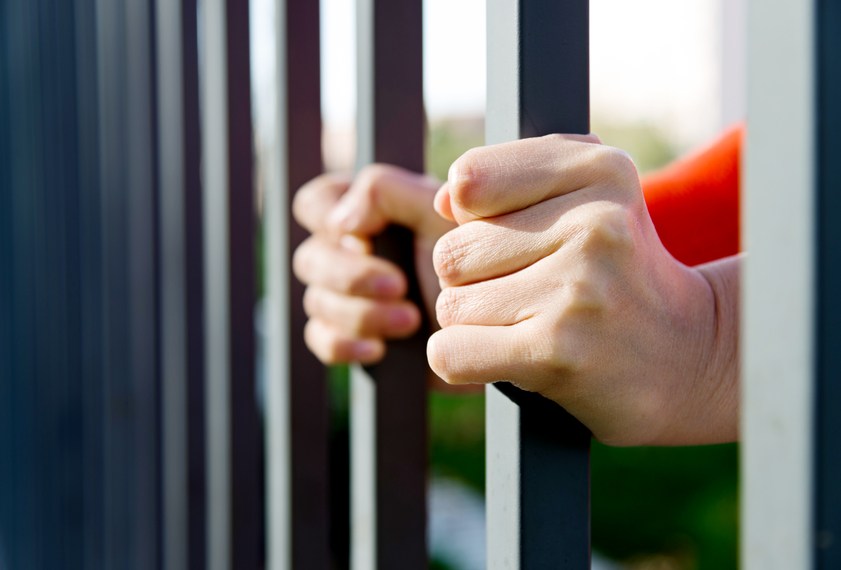 Foreign-invested companies active in China need to understand the concept of a “unit crime” under PRC criminal law. A conviction under this type of crime can lead to massive financial penalties for the company.

The RMB 3 billion (approximately US$470 million) criminal fine recently levied on GSK China is the largest criminal penalty China has imposed on a company for bribing non-governmental personnel for improper commercial gains. In addition, GSK China’s chairman of the board and other people involved in the case were sentenced to between two and four years in prison.

GSK was prosecuted as a “unit”, and the case has sounded a wake-up call for companies doing business in China that may not be aware of the concept of unit crime under Chinese law.

In a unit crime case, the unit is viewed as a perpetrator of the crime and can be prosecuted under the criminal law and receive criminal punishment. In addition, the unit’s employees may also be prosecuted and held criminally liable

Under China law, a “unit” can be treated as a perpetrator of a crime and can be prosecuted under the criminal law and receive criminal punishment. In addition, a unit’s employees may be prosecuted and held criminally liable for the unit crime if they are directly in charge of the criminal activity or otherwise responsible for the crime.

The term “unit” has a broad meaning that encompasses not only companies, enterprises or institutions established under Chinese Corporate Law, but also some entities in the public sector which provide public services.

A recent judgment from a local court in Anhui Province held a district education bureau criminally liable under Article 378 of the Chinese Criminal Law for receiving a bribe. This verdict makes it clear that even state entities can be subject to criminal law in a unit crime case.

In a unit crime case, the unit is viewed as a perpetrator of the crime and can be prosecuted under the criminal law and receive criminal punishment. In addition, there is a dual punishment principle in PRC Criminal Law, under which the unit’s employees may also be prosecuted and held criminally liable for the unit crime if they are directly in charge of, or responsible for, the crime.

When an Action Rises to a Unit Crime

While the unit can be punished, because it is a legal entity, the individuals within the entity are also considered to be the perpetrators of the crime, and will be sentenced to imprisonment. Because punishments for individuals found guilty of a unit crime are much more lenient than if the employee was found guilty of the same offence as an individual, the scope of unit crime is limited to prevent the option for lenient treatment being abused.

According to judicial interpretations of unit crimes issued by the Supreme Court in 1998 and 2001, a unit will be criminally liable only if the following requirements are fulfilled:

The unit is legally incorporated. Foreign-invested companies incorporated under Chinese Corporate Law, or other laws and regulations, can therefore be the subject of a unit crime. In addition, if a foreign company that is incorporated under foreign law or regulations commits a criminal offence within the territory of China, it could also be held criminally liable under PRC Criminal Law.

For example, in a smuggling case, if most of the illegal gain is deposited in the company’s bank account or spent on the company’s reasonable business expenses, the company could be deemed the perpetrator of a unit crime and convicted of smuggling. If most of the illegal gain is in favor of the individuals involved, however, the court may hold the view that it was the individual, as opposed to the unit, who committed the crime.

If the sole purpose of the incorporation of the unit is for conducting criminal activities, or if the main business activities of the unit are illegal, the court will pierce the corporate veil and hold the individuals criminally liable for the activities.

Courts do not usually recognize the conspiracy defense for unit crimes, and instead consider the criminal liability of a unit and that of an individual to be equal

Criminal liability under a unit crime is distinguished by the dual punishment principle established under Article 31 of the PRC Criminal Law. According to Article 31, both the unit and the individuals who are either directly in charge or directly responsible for the crime will face a criminal penalty.

The penalty for the unit is financial, while individuals can be both fined and imprisoned. For example, if a unit offers a bribe to a state functionary, under Article 393, the dual punishment principle will apply: the unit will be fined and the individual will be given a fixed-term jail sentence. According to the ninth amendment of the PRC Criminal Law, individuals will also be subject to criminal fines.

One common misunderstanding of the dual punishment rule is that the unit has conspired with the individual during a unit crime, making the unit the principal criminal and the individual an accessory who is therefore likely to receive a lighter sentence if the unit is prosecuted.

Courts do not, however, usually recognize the conspiracy defense for unit crimes, and instead consider the criminal liability of a unit and that of an individual to be equal.

Under the dual punishment rule, two kinds of individuals are held criminally liable in a unit crime: those directly in charge of the crime and those directly responsible for the crime.

Individuals directly in charge of the crime are considered to be those who decide, approve, direct, inspire or connive in the conduct of a criminal activity. They are usually the decision- makers in a company and include the company’s legal representative.

Individuals directly responsible for the crime are those who play a relatively important role in conducting the crime. They tend to be a manager, supervisor or an ordinary employee who implements the criminal decisions made by the management.

As a result of differing corporate structures, there have been various standards in the evolution of the Criminal Law, but the following two elements must be satisfied for an individual to be liable: