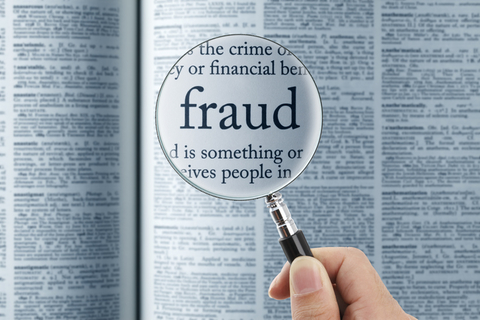 “On March 19, 2019, Best World disclosed to its shareholders that it hired PricewaterhouseCoopers (“PwC”) to conduct a limited, one-year independent review of its 2018 China operations. We think Best World management purposely focused PwC’s investigation solely on 2018 in an attempt to both divert attention from, and ultimately further conceal, previously reported fake sales and profits from its China operations,” Bonitas said in a statement.

Best World on the same day filed a request for trading halt to the Singapore Exchange. The company's shares fell 8.98% to S$1.62 from Tuesday's closing price of S$1.78.

Overstating profits by at least 130% : demand for products very low

“Excluding fabricated sales to Changsha Best, we calculate that Best World overstated its 2017 net profits by at least 130%,” Bonitas noted.

The firm said it has communicated with 24 separate Best World China member representatives since January 2019 and has conducted field visits to 12 BWL Lifestyle Centers—about 36% of Best World’s listed franchisee locations to understand the firm’s sales model.

“Evidence suggests that online vendors on both JD.com and Taobao.com appear to have artificially inflated their online review counts and transaction history to give a false appearance of online sales activity since the publication of an article about the firm dated February 18, 2019 in Singapore's Business Times,” Bonitas said.

"Best World says it has 28 franchisees spread across 10 provinces and one municipality in China. However, not a single one is listed on the company website," the author wrote. "The person who answered a telephone call in Best World's subsidiary's office in Hangzhou city said she was not sure how to locate the franchisees, and reckoned they were based in Hunan province."

In response to the article, Best World said it'd like to assure its shareholders that it that it has conducted all areas of its business ethically and in compliance with applicable laws and accounting standards.

Bonitas, after site visits, added that eight of the 12 lifestyle centers that Best Wold operators did not sell individual products to non-members.

According to the short seller, its investigators commented that employees at BWL Lifestyle Centers disclosed and acted as though they were not accustomed to interacting with walk-in customers.

“We were told by on-site employees at one BWL Lifestyle Center that we were their very first walk-in customer despite their lifestyle center being open since October 2017,” Bonitas said.

As reward for their fraudulent scheme, Best World’s founders—Dora Hoan and Doreen Tan—exponentially accelerated their combined annual take home pay by 20 times in five years, earning less than S$ 2 million in 2013 to receiving S$ 40+ million in cash in 2018, according to Bonitas.

In the three years since implementing the scheme, the two founders collectively took home S$ 85 million (US$62.5 million) in cash, while Best World exited 2018 with its trade and payables balance at an all-time high of S$ 95 million(US$69.8 million) and its receivables touching all-time lows at S$ 5.2 million (US$3.8 million).