Shape Up or Ship Out: Hong Kong to Get Tougher on Listed Companies That Suspend Trading 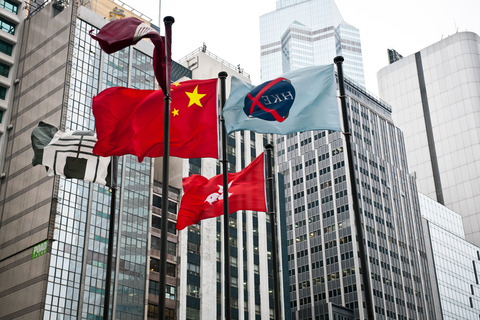 Effective August 1 this year, companies on Hong Kong’s Main Board whose shares have been suspended for trading for a continuous period of 18 months will be delisted. Those on the Growth Enterprise Market (GEM) will have 12 months of continuous halt in trading before they are delisted.

Hong Kong has been criticized for allowing prolonged trading suspensions of its listed companies, trapping the capital of long-term and retail investors and jacking up the cost of taking short positions. The record for the longest trading suspension is 14 years, held by Mandarin Resources Corp., which suspended trading in its stock from 1986 to 2000.

The long-delayed move is meant to maintain “the quality and reputation of the Hong Kong market,” said the HKEX, which operates the Main Board and GEM.

“In any event and under the proposed remedial period arrangement, the Exchange will have the right and will consider imposing shorter remedial periods on individual suspended issuers,” it added.

As of May 31, there are 61 Main Board companies listed on the HKEX’s monthly status report as in prolonged suspension, including BEL Global Resources Holdings (suspended July 4, 2011), Daqing Dairy Holdings (March 22, 2012), DBA Telecommunication (June 6, 2013) and Nickel Resources International (April 1, 2015).