Report: KPMG to Create Independent Audit Firm in the UK 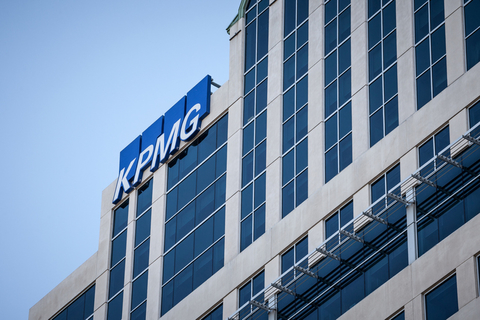 KPMG is reportedly planning to create an independent audit firm in the UK, according to a report by Reuters.

Citing a report by The Times, Reuters said that KPMG will have an independent audit practice regardless of the competition regulator’s decision.

KPMG’s auditing arm has 200 partners and about 5,000 staffers, who might move to a standalone entity or to a subsidiary of KPMG if the plans go ahead, according to the report.

The UK government is expected to propose legislation to implement the audit shake-up once the CMA has published its final recommendations on the subject in coming weeks.

To avoid a breakup, PwC and EY said in late January that they will stop selling consulting service to audit customers in front of a panel of British lawmakers.

KPMG also made public last November its decision to stop offering audit customers consulting services, aiming to end the perception of conflict between providing consulting to companies they audit.