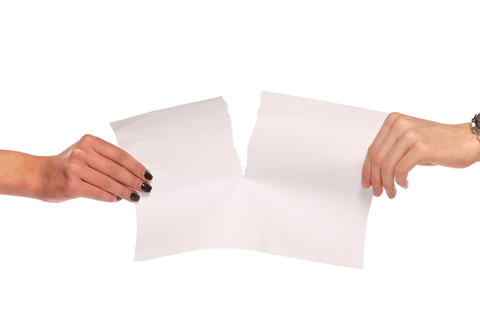 UK’s Competition and Markets Authority (CMA) said on Thursday that the Big Four accounting firms should split their audit and consulting businesses.

What this means is the two businesses would be led by different chief executives and boards and produce separate financial statements.

The change would end profit-sharing between the audit and consultancy arms and promotions and bonuses should be based on the quality of audits.

“Auditors should focus exclusively on producing the most challenging and objective audits, rather than being influenced by the much larger consultancy businesses,” the CMA said.

According to regulators, it found PwC’s lead auditor of BHS spent only two hours on its 2014 audit but 31 hours on more lucrative non-audit work, leaving most of the auditing work to junior staffers.

The country’s business minister Greg Clark said he would introduce legislation to implement the CMA’s recommendations.

The CMA said the operational split recommended should be reviewed by regulators after five years to see if tougher measures should be implemented.

The big four firms check the books of almost all of top 350 listed companies in the UK.

Saying what the CMA recommends would do little to improve audit quality and encourage competition in the field, the big four firms instead proposed a limit on the number of firms they could audit.

However, the CMA hasn’t included this in its final recommendations.

Regulators could allow “initial limited exceptions” to the joint audit rule for the biggest, most complex listed companies, the CMA added.