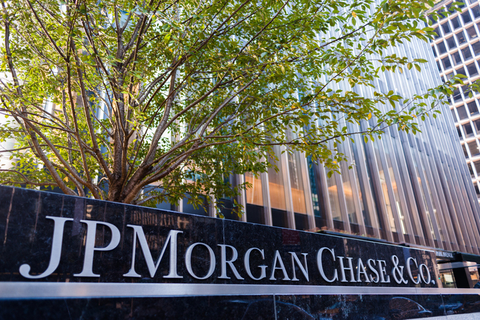 CFOs and senior executives: Take this latest charge as a reminder that using job opportunities to curry favor from clients or any third parties is a form of bribery.

According to an ICAC statement on Thursday, Leung, 51, allegedly offered employment to the son of the chairman of a logistics company in 2010 and 2011 as a reward for the chairman favoring J.P. Morgan Securities (Asia Pacific) when choosing banks to work on the company’s IPO.

Leung has been released on ICAD bail Leung, pending a scheduled appearance in a Hong Kong magistrates court on May 20, ICAC said.

ICAC said that in 2010 and 2011, the times of the alleged offences, Leung was responsible for sourcing business for JP Morgan Securities (Asia Pacific) and its parent JPMorgan Chase & Co.

Leung is the latest among executives in trouble because of “job bribes”.

Earlier this year, the scandalous “Sons and Daughters Program which allowed senior executives to refer external candidates for junior posts at JPMorgan led to the ban of Timothy Fletcher, former Hong Kong-based managing director from the industry for life by the US Federal Reserve.

The same hiring program also resulted in a penalty of US$246 million for JPMorgan’s violation of the US Foreign Corrupt Practices Act.

The investment bank hired about 100 interns and full-time workers at the request of government officials in China and other parts of Asia from 2006 to 2013 when the candidate referral program ended.

Credit Suisse was also fined for the same reason. In 2017, it had to pay about US$77 million to settle US probes into its hiring of people related government officials in China and other Asia Pacific countries for lucrative business.