IFRS 17 and 9: The More Insurers Have Done, the Higher the Pressure Felt 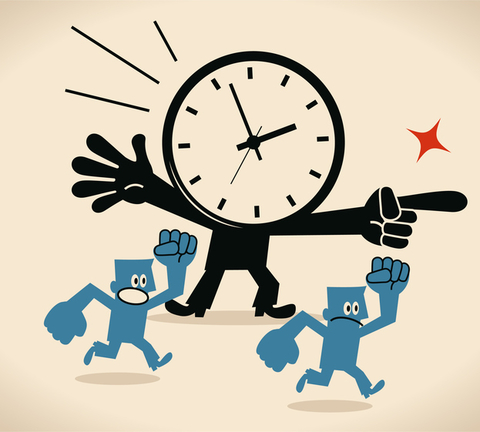 While large insurers are more prepared for IFRS 17 and IFRS 9, organizations that are furthest along with their projects are feeling the greatest time pressure, said KPMG recently.

“The more they do, the more they realize how challenging implementing the new standards will be,” said Mary Trussell, Global Insurance Change Leader, KPMG International. “Whatever the outcome of requests for further deliberation of topics within IFRS 17, there is a huge amount to be done and no insurer can afford to slacken the pace of their implementation efforts.”

According to the firm’s latest report titled In it to win it based on a survey of 160 executives of insurance firms of which 36% are headquartered in Asia Pacific,  67% of large insurers—with premiums over US$10 billion—surveyed are in the design or implementation phase for IFRS 17, with almost as many, 64%, in a similar place with respect to IFRS 9.

By comparison, only 10% and 25% of smaller insurers—with premiums under US$1 billion—have started design or implementation for IFRS 17 and IFRS 9 respectively.

However, even with the progress many insurers have made, major hurdles remain in making IFRS 17 and IFRS 9 operational, KPMG pointed out.

While 90% of insurers said they foresee difficulties in securing sufficient skilled people to do the job, half are worried about securing the necessary budget, according to the report.

Nearly half, 45%, of the largest insurers already have teams of 50 or more and half of the mid-size insurers have up to 25 people assigned, said KPMG.

Increased training is also a critical need, and the majority of insurers have so far delivered training only for members of their implementation teams, the firm noted.

Despite the challenges ahead, virtually all, 97%, of the largest insurers surveyed, view implementing the new IFRS standards as an opportunity to transform their business, with a focus on process optimization (by 77%), actuarial process enhancement (65%), and system modernization (58%).

New operational challenges will come into focus as preparations advance, according to KPMG.

“Ultimately, it is critical for insurers to be alert to evolving matters of interpretation so that the impacts on financial statements can be fully understood and there can be a dialog with investors about what changes they can expect,” advised Laura Hay, Global Head of Insurance, KPMG International.