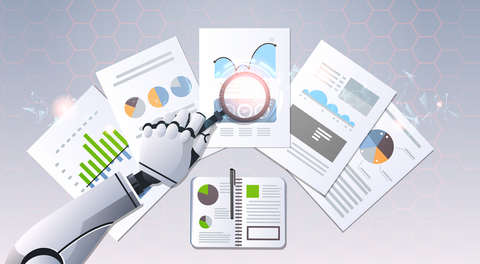 Hong Kong-listed CK Hutchison Holdings Ltd. (HKG: 0001) may be concealing HK$57.7 billion (US$7.4 billion) of debt as a result of aggressive accounting, research firm GMT was quoted by Bloomberg as saying on Wednesday.

The research firm—uses its own uses its own proprietary accounting and corporate governance analysis system—recommended avoiding the stock.

CK Hutchison “rejects any innuendo or suggestion of accounting irregularity,” and slams the GMT report as selective, biased and materially misleading, the Bloomberg report says.

The latest annual earnings of Hong Kong tycoon Li Ka Shing’s CK Hutchison was the first reported under the watch of his son Victor Li, who took over the conglomerate following last year’s retirement of his father.

Shares of CK Hutchison were little changed as of 11:37 a.m. in Hong Kong on Wednesday, after having risen 4.8% this year versus a 9.4% gain for the benchmark Hang Seng Index.

GMT Research analyzes balance sheets to screen companies for possible red flags, with the goal to judge if a company is overstating -- or understating -- its profits by exploiting accounting standards. Clients are mostly long-only investors, and GMT doesn’t take investment positions nor does it write reports at the behest of short-sellers, traders who profit when a stock falls, according to founder Gillem Tulloch.

CK Hutchison reported HK$120.5 billion (US$15.3 billion) in assets classified as held for sale, and liabilities directly associated with them at HK$77.6 billion (US$9.9 billion) In its earnings report for the year ended December, the report says, adding that both the categories were nil for the previous year.

By deeming a portion of its assets as held-for-sale, CK Hutchison may be hiding HK$57.7 billion of debt, GMT Research was quoted as saying in the Bloomberg reports.

The aggressive accounting is being used to give CK Hutchison a “higher market rating and access to cheaper credit,” GMT was cited as saying.

GMT said the accounting adjustments linked to CK Hutchison’s purchase of mobile operator Wind Tre SpA and the "residual impact" from its 2015 reorganization boosted the firm’s annual pre-tax profit by about HK$13.2 billion, or 38%, according to the media report.