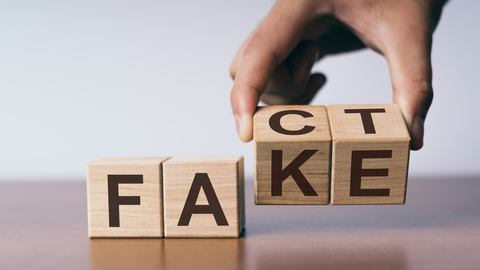 The HKICPA said today that it has removed certified public accountant Yin Yingneng, Richard from the register of CPAs for two years with effect from May 24, 2019.

The accounting body in Hong Kong has also ordered Yin to pay of costs of the disciplinary proceedings of HK$37,000 (US$4,716).

Yin became the chairman of the Hong Kong-listed First China Financial Network Holdings Ltd in 2005 and was subsequently re-designated as a non-executive director.

In 2012, the Securities and Futures Commission filed a court action against Yin and others for their breach of director's duties to First China.

The breach concerned falsely putting forward a non-existent agreement between the company and a third party for the distribution of dividends in connection with an acquisition undertaken by the company.

The court found Yin breached his duties as a director under the GEM Listing Rules and common law, and ordered him to be disqualified from being a director or involved in the management of any listed or unlisted corporation in Hong Kong for four years.