Future of Work: Death of the Accountant and Auditor 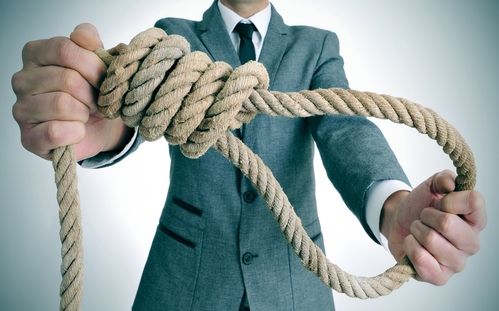 Let’s cut to the chase. Of the 702 occupations that University of Oxford academics Carl Benedikt Frey and Michael A. Osborne recently examined for susceptibility to computerisation, accountants and auditors are judged to have a 0.94 probability of being at risk.
This puts CAs and CPAs on par with tax preparers, data entry keyers, loan officers, bookkeepers, accounting and auditing clerks, cashiers and budget analysts as the most endangered occupations in the near future.
In contrast, the jobs that are at low risk of being replaced by automation include management analysts, compliance officers, marketing managers, sales managers and CEOs (see table below).
Good-bye, Real-Life Accountant?