EY, PwC to Join KPMG in Stopping Sales of Consulting to Audit Customers 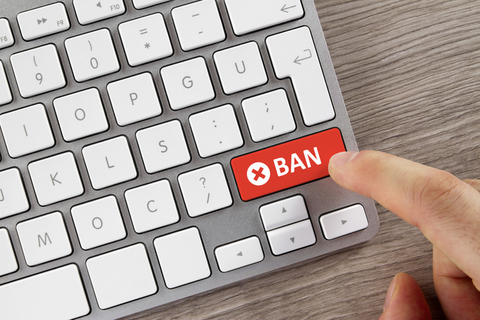 PwC and EY said they will stop selling consulting service to audit customers on Wednesday in front of a panel of British lawmakers.

KPMG already made public last November its decision to stop offering audit customers consulting services, aiming to end the perception of conflict between providing consulting to companies they audit.

Last year, the Big Four audit companies faced growing criticism against their audit quality and market dominance. They drew more fire after the collapse of government contractor Carillion last year and narrowly escaped the breakup of them.

The Competition and Markets Authority (CMA) in the UK published in December interim findings of its audit market review, proposing that FTSE350 audit—currently done by Big Four firms—should be carried out jointly by two firms while at least one of which should come from a non-Big Four company.

Revenue growth from non-audit businesses was also much faster than that from audit services last year.

For instance, the world’s biggest audit firm Deloitte’s advisory revenues grew 13.1% last year, versus the 7.7% of its audit revenues.

The second largest auditor PwC had 12.5% growth in advisory revenues, compared with 6.8% in audit.

The other two Big Four players also saw a similar trend in terms of revenue growth.

To read the report on the performance of the Big Four firms, click here.

Kevin Ellis, chairman and senior partner of PwC UK said the ban itself wouldn't help improve quality though it will ban on other services to audit clients.

The ban would be effective over the next six months as new work comes up, he added.

Deloitte hasn’t a decision yet, saying it’d wait till the final details of the audit market reform are available.