This Economy has the World’s Most Business-Friendly Tax System 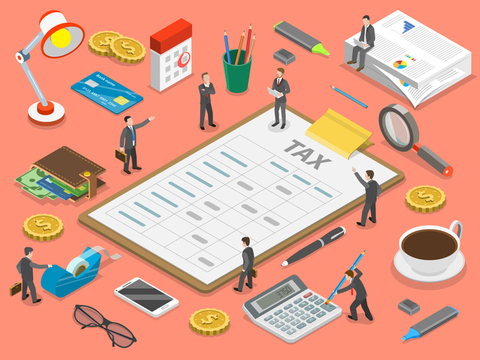 Hong Kong has the most business-friendly tax system around the globe, according to a report by PwC and the World Bank based on data from 2017.

The city was followed by Qatar and UAE. Another Asia Pacific economy among the top 10 is Singapore, ranked the eighth, the report indicates.

The ranking is based on overall tax rates and the time it takes to prepare, file and pay corporate taxes, labor taxes and value-added taxes.

The number of hours and the number of payments required to comply vary significantly among the 190 tax jurisdictions in the report.

For instance, a business takes on average 35 hours and three payments to fulfill the main obligations in Hong Kong while in China it requires 142 hours and seven payments.

Hong Kong’s time to comply has always been significantly lower than the world average partly because of  the absence of VAT or GST, the report points out.

In addition, technological innovations reduced the time to comply by a further 10 hours in 2017 as more firms adopted intelligent digital systems for accounting and tax functions, the report adds.

In Asia Pacific, the time to comply has dropped by 75 hours and the number of payments by 5.4 since 2004.

Companies in the region on average took 197 hours and 21.9 payments to fulfill main tax obligations last year, compared to the global average of 237 hours and 23.8 payments.

In Singapore, it took 64 hours and five payments to comply.

Simple, coherent, well-understood and properly administered tax systems can help to lower the barriers for businesses, the report says.