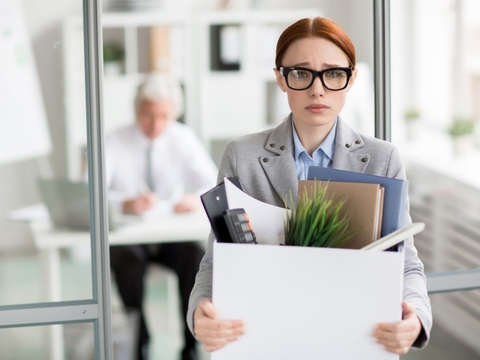 The research, which analyzed a sample of 6,341 company-year observations in China for the period 2006-2010, found that an engagement partner that is due to be rotated is more likely to make an audit adjustment at the end of the year.

“This suggests that the departing engagement partner has the motivation to clean up the client’s financial statements before handling over the audit to the new partner,” Zhang told the CUHK journal China Business Knowledge. “This is consistent with a positive peer review benefit, whereby engagement partners perform higher quality audits when they are scheduled for mandatory rotation.”

China has been requiring its companies to rotate audit firms every five years. In the case of a newly listed firm, the rule is to rotate the audit firm at the end of the second year following the initial public offering. The European Union adopted similar regulation in 2016, and the UK is due to follow suit in 2020.

In comments to a consultation paper by the Independent Regulatory Board for Auditors last year, the International Federation of Accountants (IFAC) said that “evidence does not clearly support the notion that mandatory audit firm rotation will enhance audit quality. Academic research is at best mixed, and practical examples are too often confounded by other elements.”

IFAC also noted that the Monetary Authority of Singapore has announced that it is proposing to end mandatory audit firm rotation in that country.

“From MAS’ observations and feedback received from stakeholders, MAS recognizes that there are also negative consequences associated with frequent rotation of external auditors.”