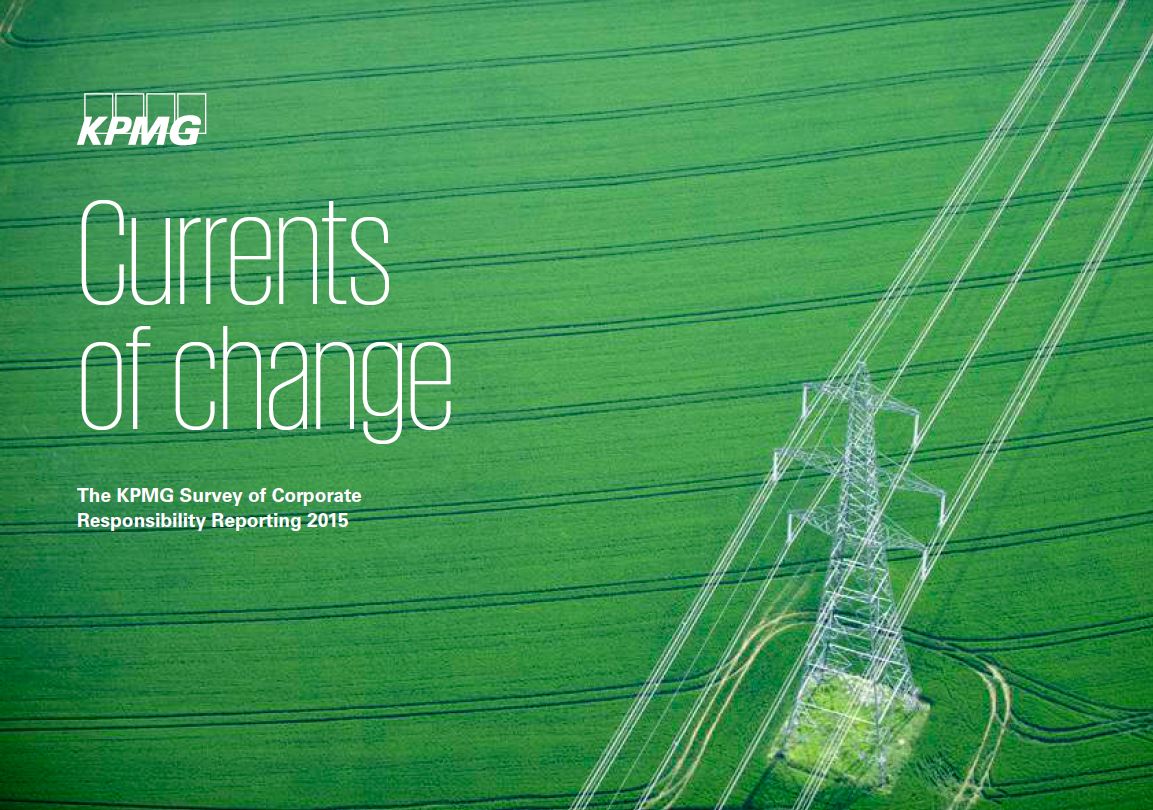 The results show a lack of consistency in the carbon information from the largest companies. Companies in the Asia Pacific and US are the least likely to report on carbon, while European companies score the highest.

The quality of CR reporting improved slightly in Asia Pacific, but dropped slightly elsewhere. Companies in the retail sector are lagging behind in CR reporting.