Continuous Auditing: A New Instrument in the CFO’s Toolbox 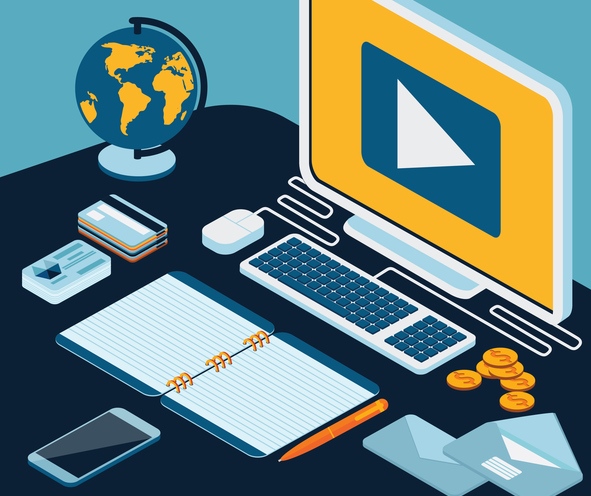 In the past decade, rapid technological developments have led to the widespread adoption of enterprise resource planning systems. These ERP platforms not only allow different functional areas of a business to share data, but also enable businesses to generate financial information in real time.

Such developments have fundamentally altered how businesses operate, and present both challenges and opportunities for CFOs and auditors.

That’s because traditional audit methods have, to a significant extent, not kept up with these developments. Many audit procedures that are used today remain manual in nature, and are often costly in terms of both time and money. To a large degree, it is as a result of these associated costs that audits are only conducted on an annual basis today.

One emerging automation concept/technology that is gaining prominence in audit is the continuous audit.

According to the American Institute of Certified Public Accountants and the Canadian Institute of Chartered Accountants, continuous audit is “a methodology that enables independent auditors to provide written assurance on a subject matter, for which an entity’s management is responsible, using a series of auditors’ reports issued virtually simultaneously with, or a short period of time after, the occurrence of events underlying the subject matter.”

While the idea of the continuous audit is not new - it was introduced almost 20 years ago, and key conceptual elements of continuous auditing have largely remained intact since then – auditors have, up till now, faced many challenges in implementing it.

However, with rapid advancements in information technology, the growth of big data, and the increasing adoption of data analytics in business in recent years, the widespread implementation of continuous auditing by both internal and external auditors is within the reach of many companies today.

Real-time audits that occur continuously represent the goal of continuous audits. For example, a cost-effective method of incorporating a continuous audit might be to develop a continuous audit system that is programmed to trigger an audit after a certain number of accounts-receivable transactions have been made in the ERP system.

Audits have traditionally been conducted on an annual basis. When audits are only conducted once a year, material errors, omissions, or fraud can often go undetected for long periods before they are flagged by an audit.

Conversely, continuous audits are conducted on a continuous basis. This would allow auditors to proactively detect and look into exceptions as they occur, rather than react to them long after they have occurred – as is frequently the case with traditional audits.

Traditional audits rely heavily on manual procedures and are thus often time and labor-intensive. The automation of audit procedures in a continuous audit can substantially reduce these constraints.

In order to increase the effectiveness of the automation process, it is important to ensure the standardization of data collection and the formalization of internal control policies.

The standardization of data collection would increase the gains that can be made from automation by reducing the time spent by the auditor on manually cleaning data before the performance of automated audit procedures.

Further, the formalization of internal control policies would provide well defined procedures that the automated procedures could follow to ensure that they can run smoothly, without any human intervention.

A continuous audit would consider the entire population of transactions in both monitoring and testing. This would enhance the effectiveness of the audit, and raise the probability of detecting material errors, omissions, fraud, and internal control violations

Dimension 4: Evolution of the work of auditors

In a continuous audit environment, much of the audit task will be automated. Hence, the bulk of the auditor’s work will be focused on more complex activities, such as those dealing with estimates and judgement verification, where he or she would need to display judgment and professional skepticism.

To a large extent, the main role of the auditor in a continuous audit environment would involve investigating and resolving exceptions generated by the continuous auditing system.

In contrast, both internal controls monitoring and transaction data testing should occur at the same time in a continuous audit.

In comparison, a continuous audit would consider the entire population of transactions in both monitoring and testing. This would enhance the effectiveness of the audit, and raise the probability of detecting material errors, omissions, fraud, and internal control violations within the continuous audit environment.

In particular, data modelling and data analytics are applied to transaction data and account balances for monitoring and testing in the continuous auditing environment.

In traditional audits, audit reports are issued, after every audit, on an annual basis. In the continuous auditing environment, information generated by an ERP system is assumed to be free of material errors, omission, or fraud unless an audit exception report indicates otherwise.

Undeniably, organizations have become more complex today. They have elaborate and integrated business processes, and often also have to deal with ever increasing legislation and regulations. Like all other aspects of business, the audit function must evolve to keep up with these complexities.

While continuous audit remains very much an emerging field, broad forces that will shape its evolution and nature are rapidly coming into focus. Consequently, the demand for the continuous audit will certainly continue to grow in the coming years.