Auditors Fight Back: We are not the Only People who Need to be Skeptical 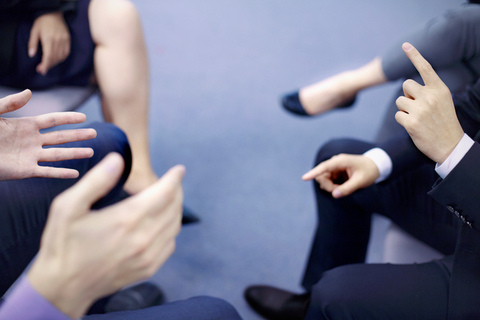 It’s unhelpful to use the ‘lack of auditor skepticism’ as a catch-all explanation for anything that goes wrong on audits, said auditor interviewees quoted in an ICAEW (Institute of Chartered Accountants in England and Wales) report published recently.

While auditors must make changes to fulfil public expectations, the temptation to simply call for ‘more skepticism’ should be resisted, according to ICAEW.

“Skepticism is about quality, not quantity—asking the right questions, not just a lot of them. There comes a point where asking more questions ‘just in case’ becomes ineffective,” said Katharine Bagshaw, ICAEW Manager, Auditing Standards. “There are deadlines to be met and auditors have to move on. The key is knowing when to do that.”

In June, the Financial Reporting Council (FRC) that regulates auditors in the UK slammed the Big Four for their declining audit quality, adding that KPMG in particular has shown unacceptable deterioration.

ICAEW pointed out that while the FRC makes frequent references in its annual reports to areas in which it believes auditors could exercise more skepticism, but it has never made reference to any systemic lack of skepticism.

Interviewees stressed that skepticism is not just for auditors, the report says, adding that audit committees, management and internal auditors should also demonstrate how they have challenged and probed systems, controls and financial information.

“Preparers of accounts, in particular, need to exercise skepticism themselves before handing information over to external auditors,” Bagshaw advised.