Assessing Accounting Fraud in China: How to Prevent Loss From Cooked Books 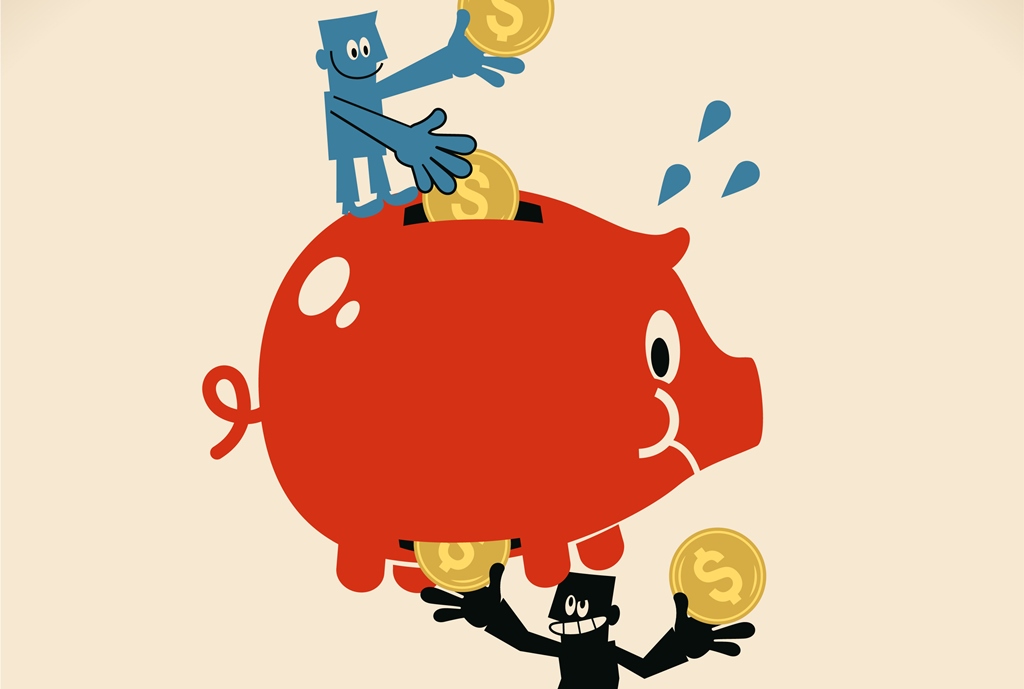 As more foreign investors seek to capitalize on China’s rapidly growing middle class and the country’s energy industries, we look at common issues of accounting misconduct in China and the recent amendments released by the International Accounting Standards Board (IASB) to help investors better understand an entity’s business state before making important decisions.

The easiest way to drive up profit in the current fiscal year is to arrange credit transactions with affiliated entities.

Once investment decisions have been made, companies can have their affiliated entities return purchases in the next fiscal year.

The e-commerce industry in particular exploits sale loopholes since investors usually find it difficult to keep track of return and cancelled orders.

The situation worsens when business modes are complicated, as in the case of Alibaba, who dominates both China’s online B2C and C2C business.

It is almost impossible for the public to figure out whether profit hikes reconcile with industry trends and whether Alibaba’s affiliated entities participate in corruption.

Another black hole that companies target is the bad debt reserve, which carries a higher chance that entities might not collect the full amount of revenue due to customers’ financial difficulties such as bankruptcy and unbalanced cash flows.

When preparing financial statements, entities have to cross out bad debt under a self-determined ratio, lowering the year-end profit.

This is where misconduct comes into play when management wants to inflate profits.

Managers usually determine the ratio of bad debt based on the average age of accounts receivable; if the age is too long, it is likely that companies will not collect the bad debt on time.

Unfortunately, some private firms fail to disclose the age of accounts receivable, neither do they report the true number or explain how the ratio of bad debt is determined, putting their business performance in doubt.

Entities could overstate the costs of initial investments such as fixed assets to transfer the raised capital for personal use, or embezzle cash from selling fixed assets instead of compensating investors.

Ability to clear off debt

The current ratio and the liquidity ratio are used to estimate an entity’s ability to clear off debt. However, these two measurements don’t necessarily tell accurate stories of whether an entity holds sufficient cash to support operating activities.

In practice, personal interest is the most important driving factor behind accounting fraud, and cash is the most accessible ingredient for individuals to cook

Once investors are hidden from sources of cash inflows, a merger and acquisition becomes a trap where the new management team is now responsible to pay off the debt collected by subsidiaries.

In practice, personal interest is the most important driving factor behind accounting fraud, and cash is the most accessible ingredient for individuals to cook.

In large-scale companies where hierarchical corporate cultures dominate, subordinates face a dilemma between losing their jobs and maintaining business ethics.

Under the pressure of competition between regional departments, management teams frequently set unrealistic targets, and long-established business networks with local suppliers or officials give them incentives to play with numbers.

For small-scale and private companies, internal control is inadequate due to the lack of government supervision and poor segregation of duties.

Facing irreversible losses inflicted on investors, the IASB is putting more restrictions on financial disclosures and giving more clarifications on an entity’s liability.

Starting 2019, the present value of all lease payments (excluding short-term or small-valued contracts) will be recognized as a lease liability, and will need to be recorded on the balance sheet.

Changes on internal controls such as document maintenance, data collection, determination of whether a service contract meets the definition of a lease, and tax calculation will be expected.

Challenges still exist. According to the IASB, currently, over 85 percent of lease liabilities worldwide are not recorded on the balance sheet, since it is not compulsory under the current accounting standards.

Furthermore, investors are unaware of whether entities have held long-term leasing commitments, which may transition to enormous debt during an economic crisis.

In cases where other operations claimed by a corporation are in fact its principal ones, management teams can conceal a great amount of liabilities, including leases required for the so-called “other operations” since they are not reported on the balance sheet, thereby confusing investors’ judgement on an entity’s overall liability.

That said, companies might rewrite long-term leases into several short-term ones and still manage to hide their lease obligations from investors.

The Statement of Cash Flow identifies sources of cash and how they are being used. An influx of cash or positive ending balance can’t determine business sustainability alone.

With the new policy allowing for more flexible RMB conversion for mainland-based non-financial institutions, we expect companies who hold large foreign currency reserves to take advantage of this policy by capitalizing on low exchange rates

In practice, entities can keep liabilities obtained through a previous acquisition hidden to new investors since only financing activities involving cash such as borrowing are reported following current accounting standards.

Effective in 2017, entities will be required to record non-cash financing activities to better reveal movement in debt, which include foreign exchange gains or losses.

With the new policy allowing for more flexible RMB conversion for mainland-based non-financial institutions, we expect companies who hold large foreign currency reserves to take advantage of this policy by capitalizing on low exchange rates.

Changes from foreign exchange maybe subtle, but they implicate an entity’s tendency to increase liquidity or issue shares or bonds on cross-board listings.

According to the IASB, the amendments are subject to change in consideration of the variety of opinions generated from its international members.

Most importantly, how foreign investors trace back losses incurred before mergers and acquisitions and joint ventures remains unanswered, and such losses could have long-term effects on a company’s reputation.

Dezan Shira & Associates is a specialist foreign direct investment practice that provides advisory services to multinationals investing in emerging Asia. This first appeared in China Briefing, and was re-edited for clarity and conciseness. For further details or to contact the firm, please visit www.dezshira.com.