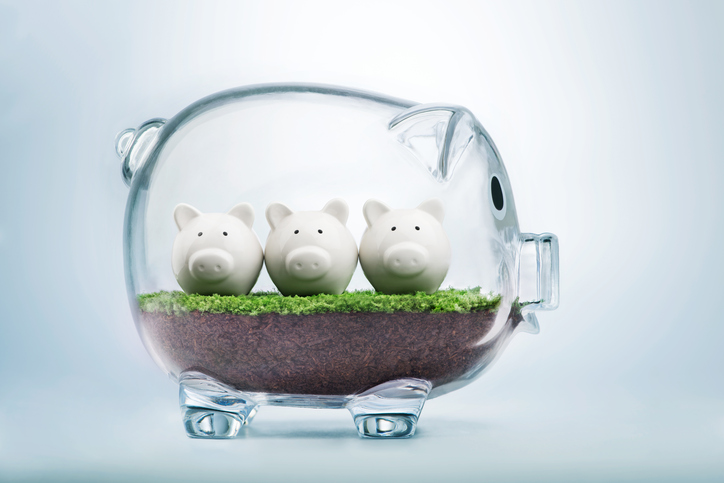 Back in June 2016, Singapore announced that it will join the inclusive framework for the global implementation of the Base Erosion Profits Shifting (BEPS) Project as a BEPS Associate. It is anticipated that the BEPS Action Plan, through changes in domestic tax policies, transfer pricing and tax treaties of the participating jurisdictions, would directly and indirectly impact:

To date, Singapore has introduced tax legislative changes for Country-by-Country Reporting (CbCR) and for Common Reporting Standards (CRS), which are two main features of the BEPS Action Plan.

With the implementation of County-by-Country Reporting and Common Reporting Standards, and the signing of the Multilateral Competent Authority Agreements, tax authorities in Singapore and in participating jurisdictions will have information of covered taxpayers readily available from 2018 onwards

CbCR was introduced to improve transparency. Large multinational groups are required to provide tax administrations with financial and operational information of their business globally.

Along a similar vein, Singapore-based financial institutions are now required to comply with CRS. They are to obtain prescribed information of account holders and their financial assets, and automatically share the information with the relevant participating overseas authorities via the Inland Revenue Authority of Singapore (IRAS).

As of May 2017, Singapore has signed 23 CRS competent authority agreements (CAAs) to allow for the exchange of such information under the Automatic Exchange of Financial Account Information framework (AEOI). And on 21 June 2017, Singapore signed the Multilateral Competent Authority Agreements (MCAA) on the AEOI for both the CRS and CbCR.

Clearly, Singapore is maintaining its momentum to foster tax cooperation among jurisdictions. Other than Singapore, more than 100 jurisdictions, including major financial centers such as Hong Kong, Luxembourg and Switzerland, have also endorsed Common Reporting Standards and will commence participating in the Automatic Exchange of Financial Account Information framework in either 2017 or 2018.

A balance of interests

The signing of the multilateral agreement on the Common Reporting Standards is intended to promote a sound environment for long-term sustainable growth of the private banking and wealth management industry in Singapore.

This is important given that the industry's growth is premised on the country’s strong rule of law, robust regulations and vibrant financial ecosystem. To remain relevant, especially with Asia’s rising population of high net worth Individuals and inter-generational wealth transfer, Singapore needs to be committed to international standards on tax cooperation.

In the case of the multilateral agreement on CbCR, the signing will enable Singapore to efficiently establish a wide network of exchange relationships for the automatic exchange of country-by-country reports.

Signing the MCAA should help to ease CbCR compliance for Singapore-headquartered companies, and alleviate concerns regarding the use of tax information obtained, given the assurances provided by the authorities around safeguards on how the information will be shared and used.

Further details regarding country-by-country reporting are expected in September 2017. It would be key to see what these are and the impact.

Fundamental to the concept of MCAAs are the three key principles of reciprocity, confidentiality and level playing field. It is noteworthy that the signing of the MCAA enhances the transparency of tax information, but does not in itself create additional taxing legislation or tax burden in Singapore.

Still, notwithstanding the many public consultations that Singapore authorities have done to prepare companies for the changes, the implementation and administration of CbCR and CRS will require substantial resources, material efforts and costs incurred by companies, as well as pose significant impact on systems and procedures.

However, Singapore had to sign the MCAAs so as to ensure that there is a level playing field among major financial centers such as Hong Kong and Switzerland, in terms of the consistent implementation and administration of automatic exchange of financial account information. By signing the multilateral agreements, Singapore can correspondingly expect the participating jurisdictions to abide by the principles for establishing bilateral AEOI relationships for both CRS and CbCR.

As Minister for Finance Heng Swee Keat said in the IRAS’ news release on the MCAA signing: “As a business and financial hub, Singapore has earned a high level of trust and confidence . . . Signing both MCAAs [on CRS and CbCR] will allow Singapore to implement the international standards with our bilateral [automatic exchange of financial account information] partners in an effective and efficient way.”

While CRS and CbCR have enabled unprecedented transparency, this has not changed the basis of taxation. Business arrangements and transactions that have sound commercial and tax technical basis need not be concerned

With the implementation of CbCR and CRS, and the signing of the MCAAs, tax authorities in Singapore and in participating jurisdictions will have information of covered taxpayers readily available from 2018 onwards.

Such information will then be reported to the IRAS, which will be developing an IT system to collect and exchange the information collected. It is also anticipated that with such information, it will not be difficult for tax authorities to manage and analyze the data using tools and analytics for audits and enforcements.

Such transparency of information to tax authorities is unprecedented in history. However, while CRS and CbCR have enabled such transparency, this has not changed the basis of taxation. Business arrangements and transactions that have sound commercial and tax technical basis need not be concerned.

In this new norm, many jurisdictions will exchange information, albeit in a responsible and principled manner, and taxpayers should adopt a mindset that much information relating to their business arrangements and transactions may be available to the authorities locally and abroad.

While signing of the MCAAs in itself is not a significant milestone in the implementation of the AEOI objectives in Singapore, it is a catalyst in meeting the objectives sooner.

It reasserts that tax transparency and cooperation is here to stay in Singapore, given that tax policies has always been one of the tools to calibrate both domestic and foreign investments and generate economic activities and cooperation for sustainable and competitive growth.

Desmond Teo is Financial Services Tax Partner and Luis Coronado is Partner and EY Asean International Tax Leader at Ernst & Young Solutions LLP. The views in this article are those of the authors and do not necessarily reflect the views of the global EY organization or its member firms.

Read more on
BEPS (Base Erosion and Profit Shifting)