Are You among the 3% of Firms Ready for New Lease Accounting Standards? 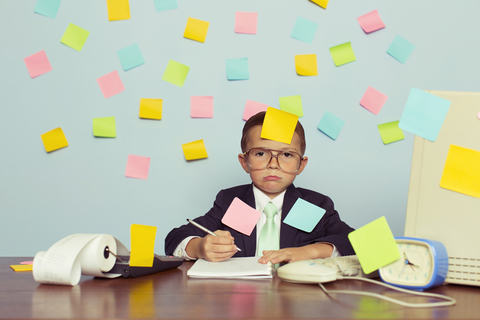 Only 3% of companies were ready for the new lease accounting standards as little as 90 days before the effective date of January 1, 2019, said KPMG which recently released its report titled Lease accounting is here: are you ready?

The report is based on a survey of more 800 companies across the world, of which around 150 are from Asia Pacific, more than 550 are headquartered in the Americas, and nearly 100 in EMEA. Around 41% of respondents report under IFRS, 48% under US GAAP, and 11% under others. The companies were surveyed during May-September 2018.

Two thirds—67%—of respondents admitted that they were not on track with their lease accounting projects due to challenges facing them, said KPMG.

Only one in seven—16—had developed their system requirements and 13% had designed their software solution, the consulting firm added.

“With systems implementation alone likely to take four to six months, it’s clear that a significant proportion of companies will not yet have completed their work and so will now be relying on temporary fixes – often manual, involving the use of spreadsheets to collate data,” pointed out Markus Kreher, Global Head of Accounting Advisory Services at KPMG .

It doesn’t come as a surprise to Kreher, given the scale and complexity of the task to comply with the new standards.

“To some extent, we saw a similar picture with the standards on revenue recognition and financial instruments that came into effect a year ago,” he said. “The priority now is to ensure that, where workarounds are being used, they are robust and that there is a clear path to reach the end-state solution as soon as possible.”

The top four challenges that companies were facing, according to KPMG's research, included:

To deal with these challenges and the overall complexity of the project, a quarter of companies have requested extra budget and resources to allocate to both hire resource internally and externally, KPMG observed.

The rising cost of implementation

As the scale of the task has become clearer, so too have companies' estimate of the costs involved has risen.

KPMG said 62% of organizations say that their expected total cost has increased.

However, at the time of asking, 18% of companies admitted they did not know what the cost was likely to be.

APAC behind other regions

Companies in Asia Pacific were generally further behind those in the Americas and EMEA, KPMG said.

At the time of surveying, less than 47% of firms in APAC had formed a project management team.

However, many companies in the region will have extra time as non-calendar year ends, such as 30 June, are more common, particularly in Australia.

Companies in APAC are also more likely to be planning a manual approach to achieving compliance with the new standard, according to KPMG.

The Spreadsheet approach instead of a new lease accounting system

Even in the Americas and EMEA, a surprising proportion of organizations are taking a spreadsheet approach – 29% and 27%, respectively, KPMG added.