After a Tsunami of Standards, CFOs Can Expect a Respite From the IASB 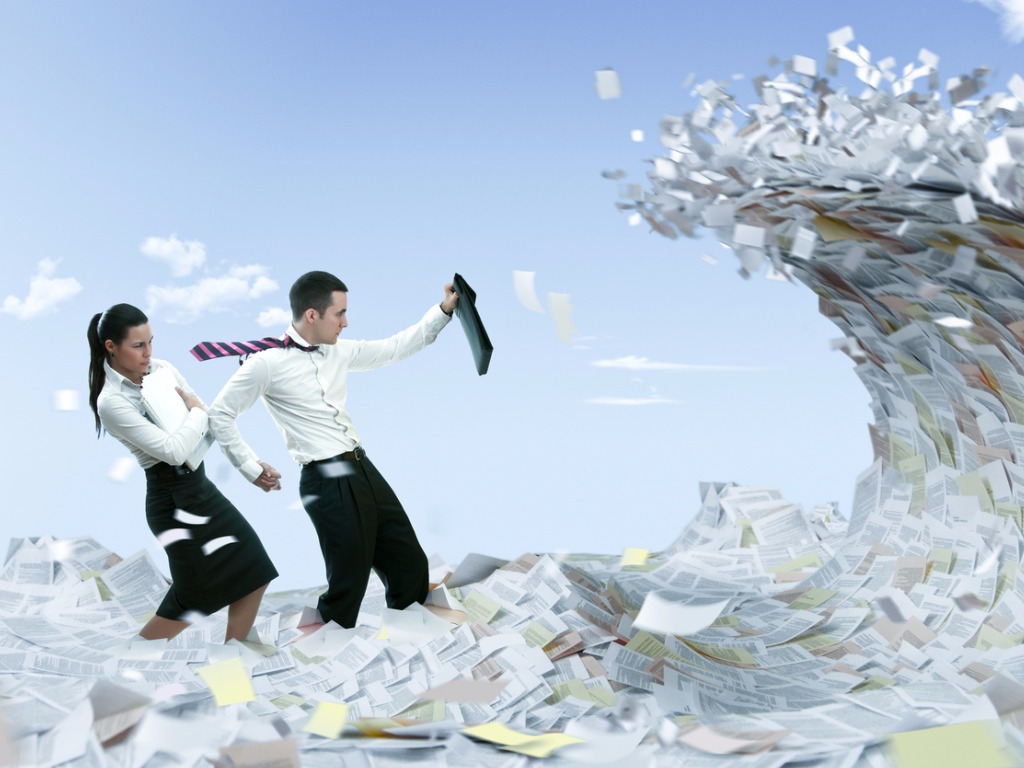 CFOs and others in financial management can heave a sigh of relief. After creating what it calls “big standards” over the past few years, the International Accounting Standards Board (IASB) promises a period of serenity. It now intends to focus on improvements in financial reporting.

“We must recognize that companies sometimes experience financial reporting as too much of a compliance exercise,” IASB chair Hans Hoogervorst told an international accounting conference in Brazil earlier this month. “Valuable information gets drowned out by ‘tick the box’ disclosures and voluminous, but poorly organized and presented, financial data.”

IASB standards are partly to blame, he admits, because they “prescribe very little in the way of formatting the income statement. We define revenue, we define profit or loss, but we do not define very much in between.”

The stay in the issuance of new standards will be welcomed by finance functions everywhere. Many are still struggling to implement IFRS 9: Financial Instruments, IFRS 15: Revenue from Contracts with Customers, IFRS 16: Leases and IFRS 17: Insurance Contracts. “The world,” says Hoogervorst, “needs a period of calm.”

“There is no doubt that formatting, clear language, a logical structure and informative graphs can help people to understand how a company is faring financially”

One of the themes of the new work plan is Better Communication in Financial Reporting. Moving away from developing big standards, IASB will focus instead on “better presentation and formatting of the information in the financial statements,” said Hoogervorst. Accountants can expect new directives around how to more effectively tell their company’s story through financial statements.

“Today, we require companies to report revenue and profit or loss in the income statement but not much else,” said the IASB chair. “We know that investors would like to see more structured and disaggregated information.”

Current discussions focus on whether IASB should define EBIT (earnings before interest and tax), a subtotal reported by most businesses, but which stands for different things from one company to another. “We are therefore looking at the possibility of defining EBIT (or something similar) so that it becomes a comparable and transparent figure,” said Hoogervorst.

Another subtotal being looked at is adjusted earnings, which “can be useful to gain insight into the persistence of earnings, but . . . tend to give a rosy picture of a company’s performance.” Hoogervorst said IASB will look at developing guidance for the presentation of this subtotal.

“For example, we could determine that if a company wants to list an expense as infrequent, this must be complemented by multi-year disclosures.”

A second strand of the theme has to do with materiality judgments. In 2014, IASB amended IAS 1 to make clear that only material information should be included in financial statements. Earlier this year, the board published the Materiality Practice Statement designed to help companies make materiality judgments.

“We know this can be tricky,” says Hoogervorst. “Judging whether something is material or not is important, because it determines whether information is included or excluded from the financial statements. The guidance should also help companies to remove clutter from their financial statements.”

Another recently published tool is Better Communication in Financial Reporting: Making Disclosures More Meaningful, a report that shows how some companies improved their disclosures. “The report has some illustrations that show the before and after,” says Hoogervorst. “It also makes it clear that relatively small steps can make a big difference.”

He adds: “I hope this report can inspire and encourage other companies to start their own improvement projects. There is no doubt that formatting, clear language, a logical structure and informative graphs can help people to understand how a company is faring financially.”

The final strand in the Better Communication theme is the ongoing work on the IFRS Taxonomy, which is designed to allow electronic tagging of the IFRS financial information. “Regulators are starting to mandate the use of our Taxonomy – for example, the European Securities and Markets Authority and the Securities and Exchange Commission in the US,” reports Hoogervorst.

The question arises: Is the IASB straying into integrated reporting, including social and environmental disclosures, with its Better Communication drive? The answer is no

Hoogervorst also promises more support for implementing the new standards that companies are being required to adopt in 2018 and beyond. “In the past, we just used to set our Standards and then let our constituents get on with it,” he admits. “But ‘setting and forgetting’ is a thing of the past. We do a lot more to support implementation than previously.”

He points to beefed-up resources on the IASB website, which include discussion forums about implementation issues particularly around complex standards such as revenue recognition and insurance. Preparers can submit an enquiry to the Interpretations Committee, which decides whether standard-setting is needed to address the question or whether to take an alternative approach. The 2017 edition of the IFRS Foundation Green Book, which can be purchased for £102, contains annotations, cross-references, examples and other useful material.

The question arises: Is the IASB straying into integrated reporting, including social and environmental disclosures, with its Better Communication drive? The answer is no, says Hoogervorst. “Some would like the IASB to play a more central role in trying to create more uniformity in the multitude of sustainability standards. Let me be clear: We do not plan to get into environmental and sustainability reporting.”

The board’s remit is, and will remain, financial reporting. That said, IASB recognizes that financial reporting, in its narrow sense, has limitations. This is one of the reasons why it issued the non-mandatory Management Commentary Practice Statement in 2010. IASB encourages preparers to cover “intangibles” in this section of the annual report, such as critical financial and non-financial resources, principal strategic, commercial, operational and financial risks, performance indicators and information about the company’s prospects.

Hoogervorst says changes might be needed in light of new developments, such as the Financial Stability Board’s creation of the Task Force on Climate-Related Financial Disclosures, pilot programs by the International Integrated Reporting Council, and regulatory requirements for companies to disclose social and environmental issues.

“There is increased awareness about how the environmental and societal restrictions have an impact on long-term value creation,” he notes. “The IASB is considering whether we should update our Practice Statement to capture the developments.” No new big-impact standards may be on the horizon. But reporting-wise, accountants and other finance professionals can expect to remain busy in the coming years.