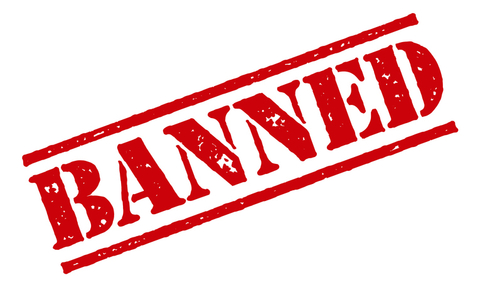 The US Federal Reserve on Tuesday barred former Goldman Sachs bankers Tim Leissner and Roger Ng from the industry for their roles in a multibillion-dollar fraud involving the Malaysian state fund 1MDB.

The two former bankers coordinated bond offerings that enabled funds to be stolen from the state fund while some of the money was used to bribe government officials in Malaysia and Abu Dhabi, the Fed said in its Tuesday statement.

The investment bank helped 1MDB, sell more than US$6 billion of debt to investors, ostensibly for projects that’d benefit the Malaysian people.

However, federal prosecutors contend that at least US$2.7 billion of that sum went to pay for fuel the lavish lifestyles of several people close to a former Malaysian prime minister, including financier Jho Low.

Investigators in the US have said 1MDB was raided by the former Malaysian prime minister Najib Razak and other officials, including Low, with billions of dollars in siphoned funds used on luxuries including diamonds, designer handbags and fine art, and to help finance the Hollywood film “The Wolf of Wall Street.”

Najib was ousted in last year’s election and charged by Malaysian prosecutors with money laundering in August. Low, who remains at large, is believed to be staying in China.

Leissner: banned in the US and Singapore

In addition to the permanent ban, Leissner was also fined US$1.42 million. He has already pleaded guilty to charges by the US Department of Justice including conspiring to launder money.

The banking authorities in Singapore also barred Leissner from working in the country last year. He is scheduled to be sentenced on June 28.

While Ng was indicted on similar charges in October, Malaysia said it’ll extradite him to the US after his completion of legal proceedings in local courts.