A Brave New World: The Climate For Chinese M&A Abroad 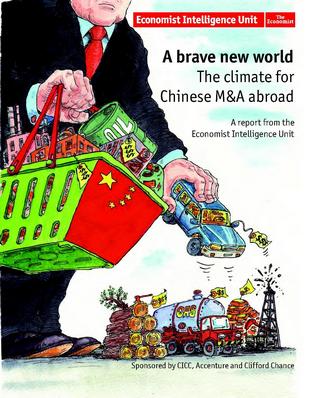 China’s buying spree has raised a number of concerns, particularly where it has involved state-owned enterprises (SOEs). Chinese companies are discovering just how difficult it can be to get mergers and acquisitions (M&A) right, especially when they are crossborder deals—and so companies have lowered their ambitions.
Inside the report:
Key Findings: